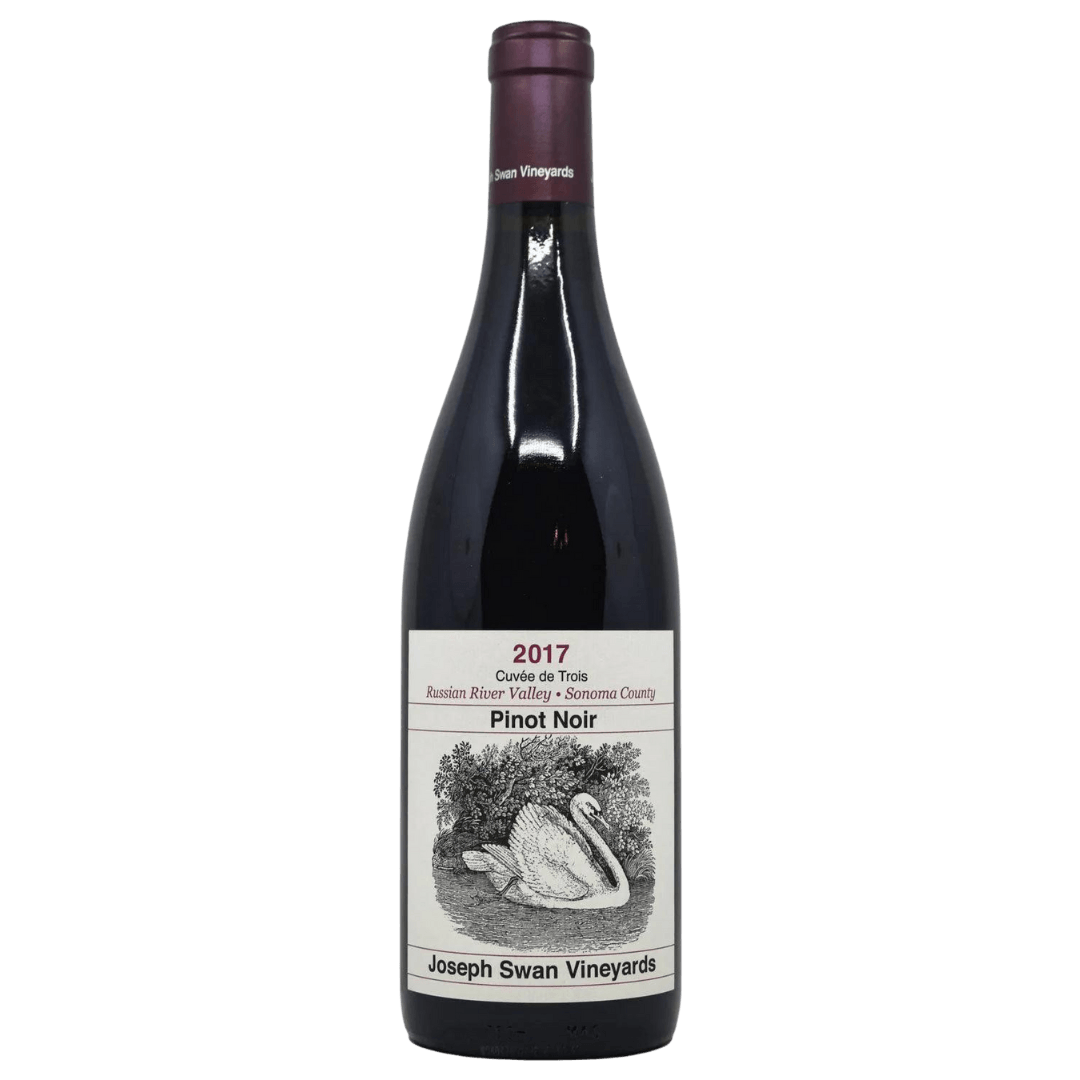 Did I need the heat to break before feeling inspired to write about a red wine? Maybe so. But I think I was also waiting for the right one to appear. Like any self-identifying creative type, I find the inspiration to write is usually a little more reactive than I’d like it to be. But a chance encounter with a blast from my past finally helped me break my writer’s block.

Many moons ago, I took up a job as a wine wholesaler for a tiny little outfit running out of Nashville. I sometimes jokingly called it a “garage band distributor,” but the comparison was apt – our warehouse was a poorly air-conditioned shack with some roll-up doors in Berry Hill, and when I joined on, I think I was maybe the fourth or fifth employee of the company. I took care of West Tennessee for them, and I had a blast doing it. We represented some truly small producers and importers, but we had a couple gems that tended to get people’s attention.

The brightest of them arrived after I had been with the company for about a year – Joseph Swan. To Sonoma County dorks like me, that name is legend – he was one of the most iconic old-school Russian River Valley producers, he helped Joel Peterson get his start with Ravenswood in the late 70’s, he was close friends with Andre Tchelistcheff, and he was a frequent lecturer at the Viticulture and Enology Department at UC Davis even though he had no formal training. I mean, the guy has a whole clone of Pinot Noir named after him, for Christ’s sake! And we got to sell it!

I was beyond excited, and when we first got the wines, I made my best push to spread the gospel of Joseph Swan far and wide. But as life would have it, I wouldn’t be in Memphis much longer. My feet got itchy, and I wound up in Charleston, South Caroline with a new wholesaler with a new portfolio, and Joseph Swan was put up on the color-coordinated bookshelf of my heart with all the other cool old labels I used to sell. Time passed, with new experiences and new friends and new wines and new jobs and a whole global pandemic between now and then, and I had quite forgotten about Mr. Swan. 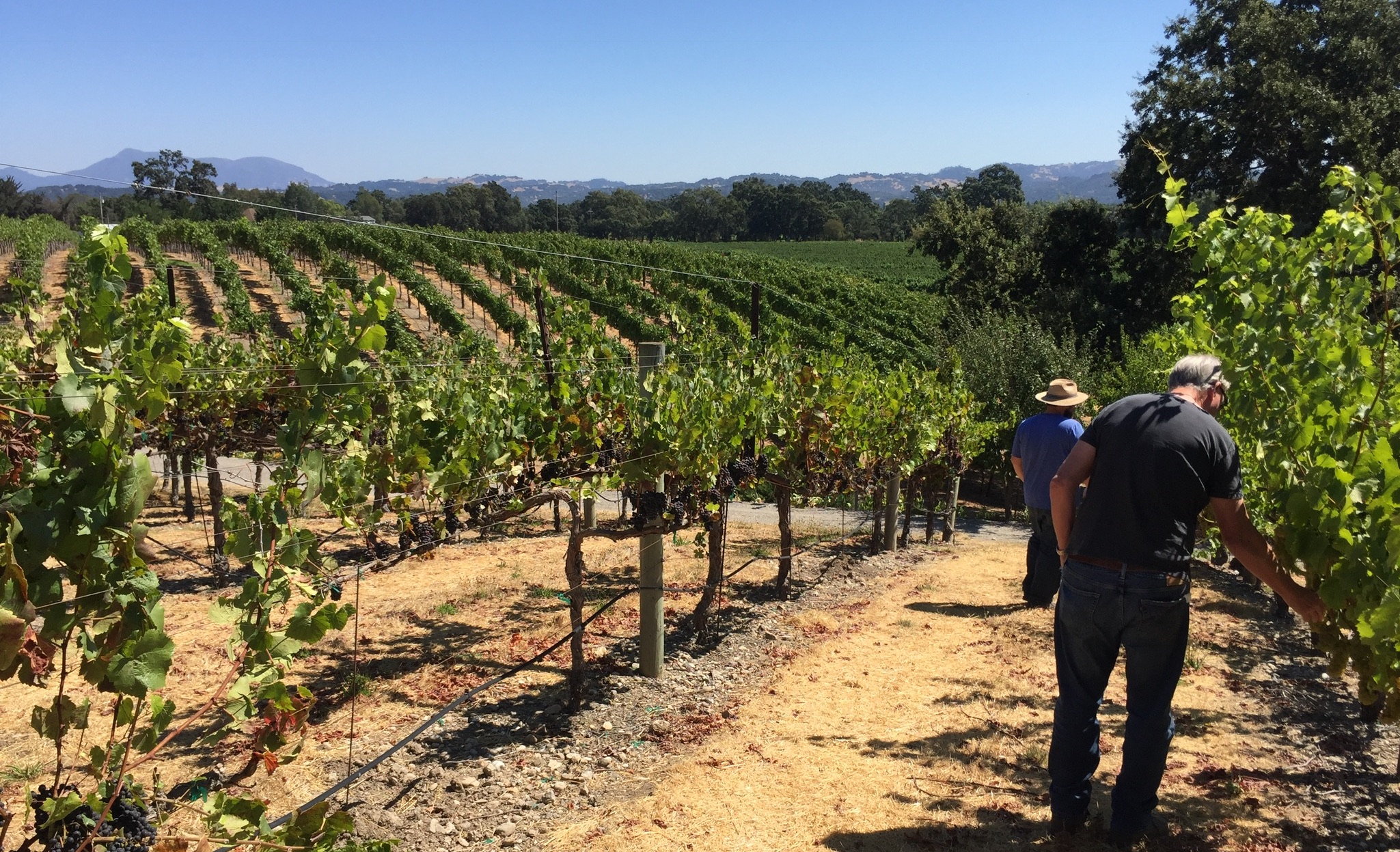 Until a few weeks ago when a new wine salesman came to see me. By various twists and turns in the life of a business, my old wholesaler had been sold, but the portfolio was kept intact and was still operating with its own dedicated sales rep under the auspices of one of the beer companies in town. Lo and behold, what was in his bag but this bottle – the Cuvee de Trois by Joseph Swan. Just seeing the label again put a smile on my face, but when I tasted the wine? Man, oh man. I remembered why I had really fallen in love with this wine.

The Cuvee de Trois is a blend of several different clones and vineyard sites from the Joseph Swan estate in Russian River Valley – an appellation renowned for producing expressive, exuberant styles of Pinot Noir, Chardonnay, and Zinfandel. The wine itself shows some characteristics hinting towards the famous Swan clone of Pinot Noir – a special subtype of Pinot that was supposedly smuggled into Sonoma County by Mr. Swan after he snuck some cuttings from the famous Domaine de la Romanee-Conti in Burgundy. Parsing clonal differences is the acme of nerd-dom in wine circles, but for myself, I have always found the Swan clone to be the most distinctive Pinot Noir clone of all, with its signature hints of Chinese five spice, dried cranberry, and rose petals. With all these big flavors, the wine also strikes a balance that so many other Russian River Pinots seem to miss – cruising in at a cool 13.1% alcohol, this wine is tame by comparison to most of its neighbors and retains a lively, fresh acidity that all great Pinot Noirs should have. I’ve tasted dozens and dozens of Russian River wines in my time, and none of them approach Joseph Swan’s tasteful, masterful balance of alcohol and acidity. With duck season approaching, this wine is a natural pairing with game birds and venison. It’s also happy to stand beside anything you feel like pumpkin-spicing or cinnamon-sticking to celebrate the start of spooky season.

So there you have it – an extremely roundabout way to talk about a wine that was only achieved by staring intently at my navel. Unfortunately, that’s really how most writing works, in my experience! Still – I can’t imagine a better wine for the start of fall. Like taking your favorite sweater out of the closet for the first time after the summer is finally over, there’s just something that feels so good about revisiting something that kept you warm and happy in the past – something that waited patiently to be unearthed and rediscovered to bring you comfort and happiness when the nights get longer. 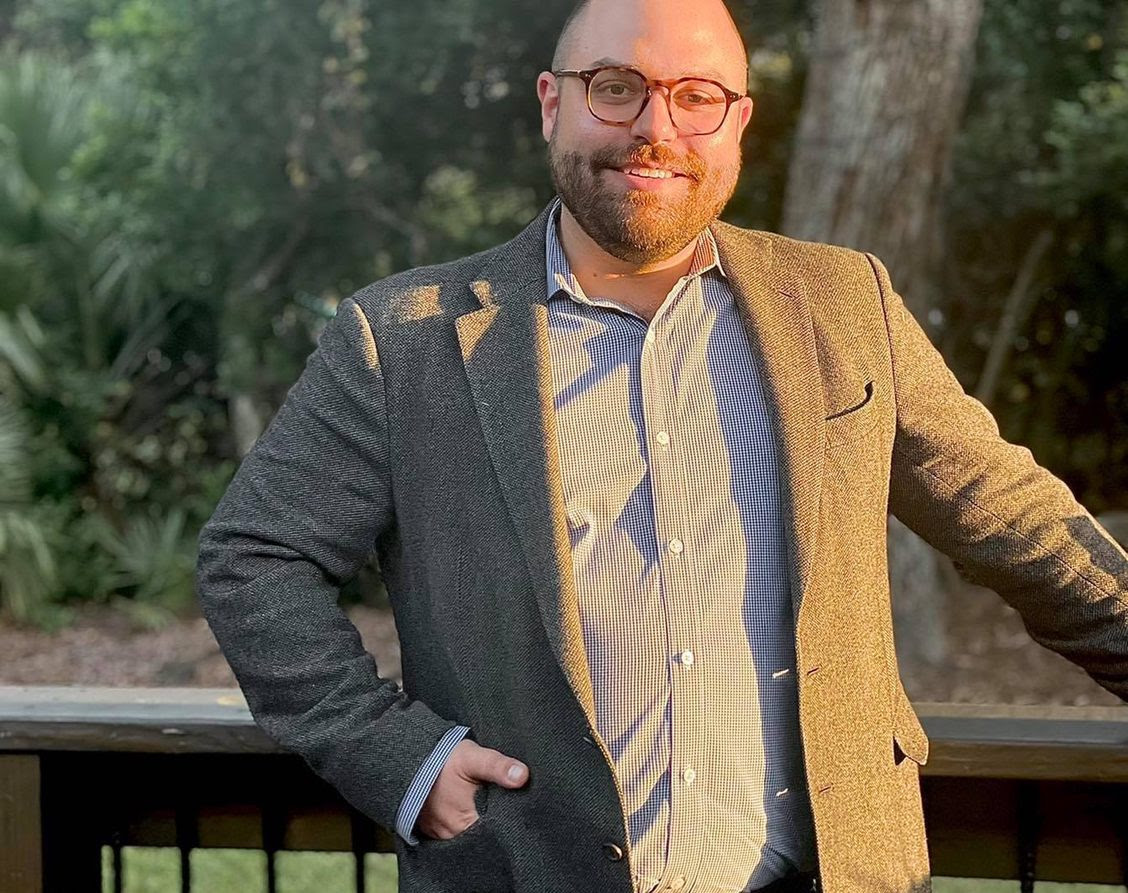 Jake Smith is a Certified Sommelier (Level II) from the Court of Master Sommeliers, Americas and a Certified Specialist of Wine from the Society of Wine Educators, and serves as the Director of Operations for 117 Prime. As a hospitality professional, Jake’s highest priority is honing in on the details that help provide memorable experiences for our guests. Jake is a passionate lover of music, reading, travel, trying new techniques and recipes in his kitchen at home, and enjoying the company of his friends – often around a bottle (or two!) of wine.

Drop Us a Line

Don't be shy. Let us know if you have any questions!

Learn about specials, events & promotions by signing up today!